Press enter to begin your search

“I am Captain Garrett Lacy, your USCG licensed and Insured Captain. I have fished these local waters since I was a child, obtaining lifelong skills which shaped and enhanced the way I fish.”

I am Captain Garrett Lacy owner and operator of Charleston Fishing Adventures. From birth I was either in the woods or on the water!  Throughout High School I led and promoted a group of fisherman and outdoorsmen that enjoyed our environment and gave back to the community.  I lead several projects such as fishing sampling and fishing clinics with disabled children. At that point, I knew this was what I was meant to do. Shortly after, I founded Charleston Fishing Adventures. While a hobby quickly turned into a job, nothing makes me happier than introducing people and making memories doing one of the things I love the most.

I am a member of the Coastal Conservation Association and a participant in South Carolina Department of Natural Resources Fish Tagging Program. Throughout my schooling I also competed, led, and organized numerous Fishing Tournaments. Starting with fishing the Southern Kingfish Association’s Tournaments, I then began to compete in The Lowcountry Redfish Cup and now Southern Redfish Cup Circuits. I still strive to compete in them today, that is if I don’t have a client on board. I have also been featured in several editions of the South Carolina Sportsman.

I am dedicated Fishing Guide, and I spend most of my free time on the water trying to continuously improve my knowledge of fishing and its changing patterns. I am First Aid and CPR Certified and run the finest and safest boats available. With all of that being said, my primary goal is to provide my clients with a safe and memorable experience on the water. If fishing has taught me anything it’s been humility and professionalism, both of which never leave our boat. The Truth is I love what I do, and I could only hope to share it with every one of you. 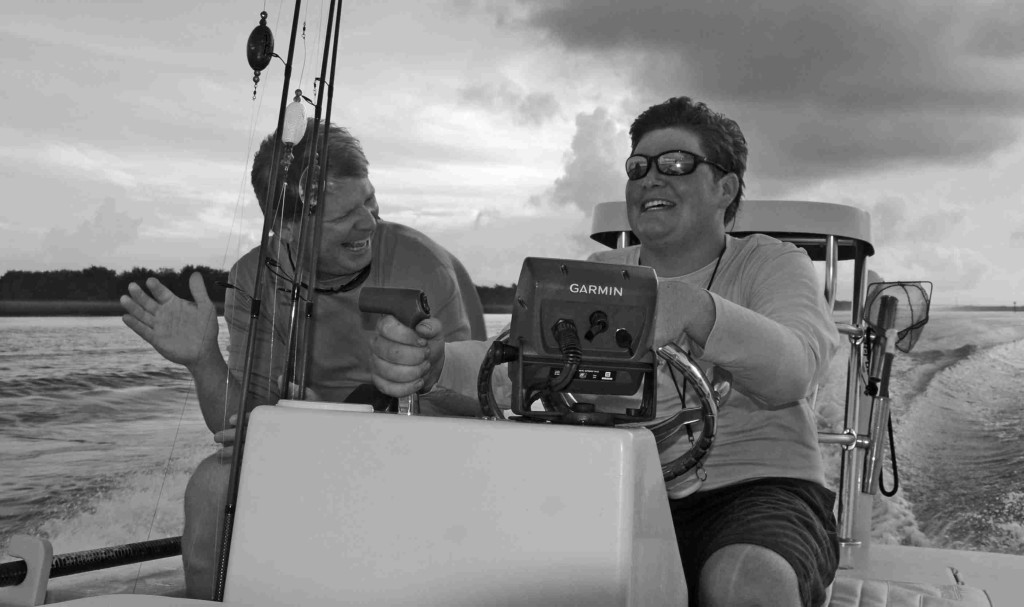